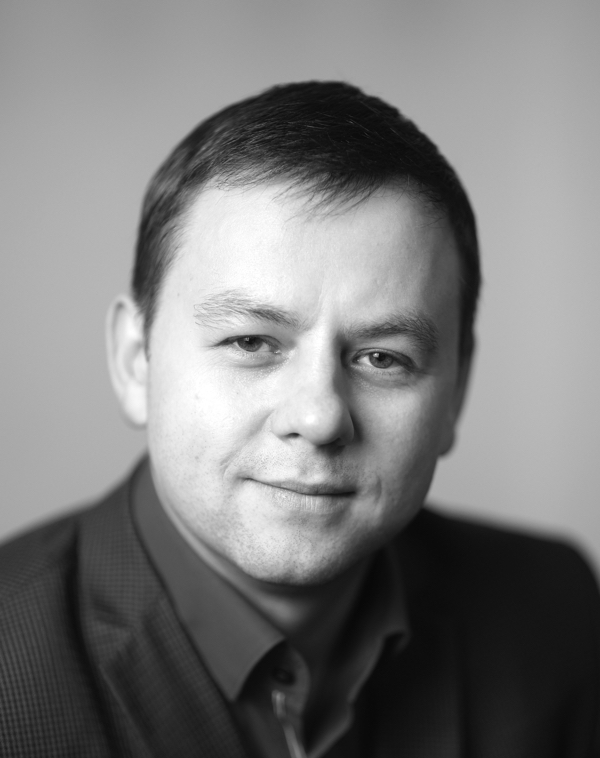 the CEO of the IT company YuSMP

Education: SIBSUTIS, bachelor and master’s degrees of telecommunication, Russian Academy of Business, accounting and audit.
Experience in IT: 12 years.

Welcome to our website. Here on this page, I tell you about myself and the YuSMP company’s history.

My name is Yuriy Puhov, I am the CEO and the owner of the company. I was interested in IT since my school years, I spent dozens of hours at my school computer creating my first programmes, from little games to various systems emulators. At the same time, I started to earn my first money by making IT works. After graduating from school I got a higher technical education.

The way from a technical support specialist to the CEO position

I started my career in a VoIP company. Working as a technical support specialist I first worked with databases and learned how to write SQL queries.

But I still wanted to program. So I quitted for a company which worked in the field of IT for the finance industry. There I also worked in technical support and at the same time I learned a new programming language PL/SQL by myself, so soon I got a developer position.

Since that time I started learning programming even deeper, including the Java language. In the finance company, I was promoted to the senior developer and after that, I moved to a bank to a chief programmer position.

At some moment a decision to move further and started to work as a software architect in a retail trade company. At the new position, I tried myself as a superior managing team up to 10 people.

Here I wrote not only Backend (Java, PL/SQL), but also started to program in JavaScript. In the trading organisation, I launched projects which excited me more than programming. I liked to create a project with teams. That was a more complicated process which gave more outcome comparing to the work I did as a developer. It was difficult to take the decision, however, I totally gave up programming and moved to an international IT company started to work as a project manager in the Fintech field.

There were various tasks in store for me at the new position: daily operating activity, team’s work analysis, participating in development, system analysis to prevent problems and bugs.

At that company, I had a chance to catch up on marketing work, to understand how to lead generation works, mailout, what is needed for customer capture. I saw a project portfolio management and got a wish to become a project office leader.

A year later I found my way to an international outsourcing company. There I managed two project managers, I led the work of teams up to 18 people and managed the economics of the Russian field of the company.

As you can see it, it’s not about me to be satisfied with what I already achieved, so I set to myself a goal to become a technical director, and soon I started to work in an international food company at the position mentioned.

During the time of working in IT sphere, I accumulated enough experience to understand well how the processes of digital products creating work. So at that time, I was minded to create my own company with its principles, values and people who share them. So now you are on our website. :)

What my work bases on

The main value for me is the result, the product which works well and, the most important, puts in place the idea of a client the best way.

The principles I am ruled by:

A strongly motivated team, customers with close values and result orientation are important to me.

I am proud of my projects, they all function well for many years. I also made mistakes, which however helped me to grow up professionally and make the next projects better.

Apart from that, I lead an active lifestyle: I run, play tennis, snowboard, go to the gym and always search for something new.

If I had a chance to remake my life, I would choose the same way path I live now.