Development and implementation of middleware

The Yusmp Group website has published more than a dozen cases related to the business part of product development. This is interesting, but we realized that we were unfairly avoiding stories about technical projects, which we also do quite well.

What was to be done

A large online store needed help with data working: the volumes were huge, and there was no competent technical solution. The migration had to be run at night — so the load on the server was reduced. But as time goes, the data became bigger and bigger, and at a certain point, night processes began to interfere with the service during the day.

So the client addressed the Yusmp Group: the request was to develop a data bus (ESB) for the rapid transfer of information from various databases. We had an ambitious goal — to speed up the migration by 5 times and provide a bus with multiple databases. 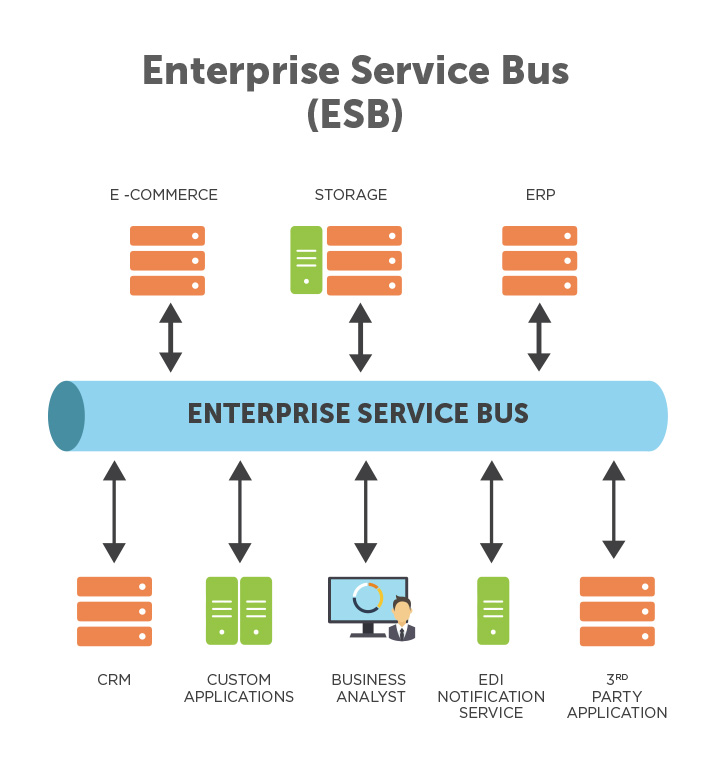 The decisions we made

We decided to entrust this task to an experienced architect. Our specialist not only developed a bus for multithreaded data transmission but also optimized some points in the client's database, all changes were agreed upon with the technical specialist on the part of the customer.

Good help was the opportunity to work on a test bench with a large amount of information, as close to the real conditions as possible. The team from Yusmp Group worked at the stand — the architect and the tester checked the work of the finished database bus.

As a result, we received the following result: the speed of migration on the client's combat server has increased by 10 times, in addition, we have created an admin panel with which you can adjust either the load on the database or the acceleration of processes.

All in all the work took 3 months: two of them were engaged in the development, and the remaining time was spent implementing a new bus on combat servers.

The technical problem of the online store has been solved. The data bus, which was developed by the Yusmp Group, is still functioning successfully.

We will find the best solution to your problem

By submitting a request, you agree to the processing of personal data.﻿